Wall Types & Measurements You Need to Know Before Renovating

Wall Types & Measurements You Need to Know Before Renovating

If you’re getting ready to transform the layout of your home by putting up or taking down a wall, it’s important that you first know key materials and requirements for the types of walls in your home — including those with doors or windows.

Adding or removing a wall can make a huge impact in the renovation of a room. But when modifying interior walls, understanding basic carpentry skills is beneficial. This guide will introduce you to some of the needed techniques and terminology that you may come across during wall and ceiling projects.

However, before you begin constructing or removing walls, keep in mind that most homes are stick-framed, meaning their structure is built from a framework of relatively small pieces of wood. For example, standard interior walls are framed with 2x4s, making the walls about 4-½ inches thick (3-½ inches of wood with ½-inch thick drywall on both sides).

Here are the types of walls, information on window and door openings, and standard measurements used for typical wall materials:

Two-by-fours may all look the same, but when they are joined together to construct walls, they are called different names depending on their placement within the wall.

Sometimes walls have blocking inserted between the studs, which provides a solid surface in the wall for attaching items like handrails or cabinets. In certain scenarios, blocking is required as a fire-stop, like when a stud bay goes between floors. The blocking prevents the bay from acting as a chimney for a fire, and stops the fire from easily spreading from floor to floor. Blocking and extra studs are also useful for catching the edge of the drywall in corners, and in spots where the stud spacing is off.

These are the key terms to know before constructing or removing a wall:

While it might be tempting to frame a wall using 2x3s to save space and money, it’s not the best idea. The minimal amount of space gained and the little bit of money saved aren’t worth the hassle of working with 2x3s. These narrow pieces of lumber are known for warping and twisting, which ultimately results in a wall that is not straight and true.

In residential construction, the wall studs, and floor and ceiling joists are typically spaced 16 inches on center. On center, or OC, means they are measured from the center of one element to the center of the next. Sixteen inches is the standard because plywood or oriented strand board used to encase the outside of the walls, in addition to the drywall used to finish the wall, come in sheets 48 inches wide. The 48-inch width spans four studs spaced 16 inches apart, with the ends of the sheets meeting at the middle of the outer studs. Spacing studs and joists 16 inches on center creates a nice mix of strength and economy, allowing for efficient use of 4×8 sheet stock.

How to Pick Colors that Complement Your Wood Floors & Furnishings 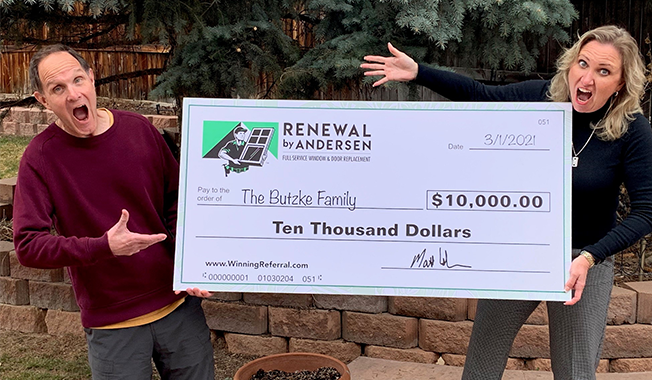